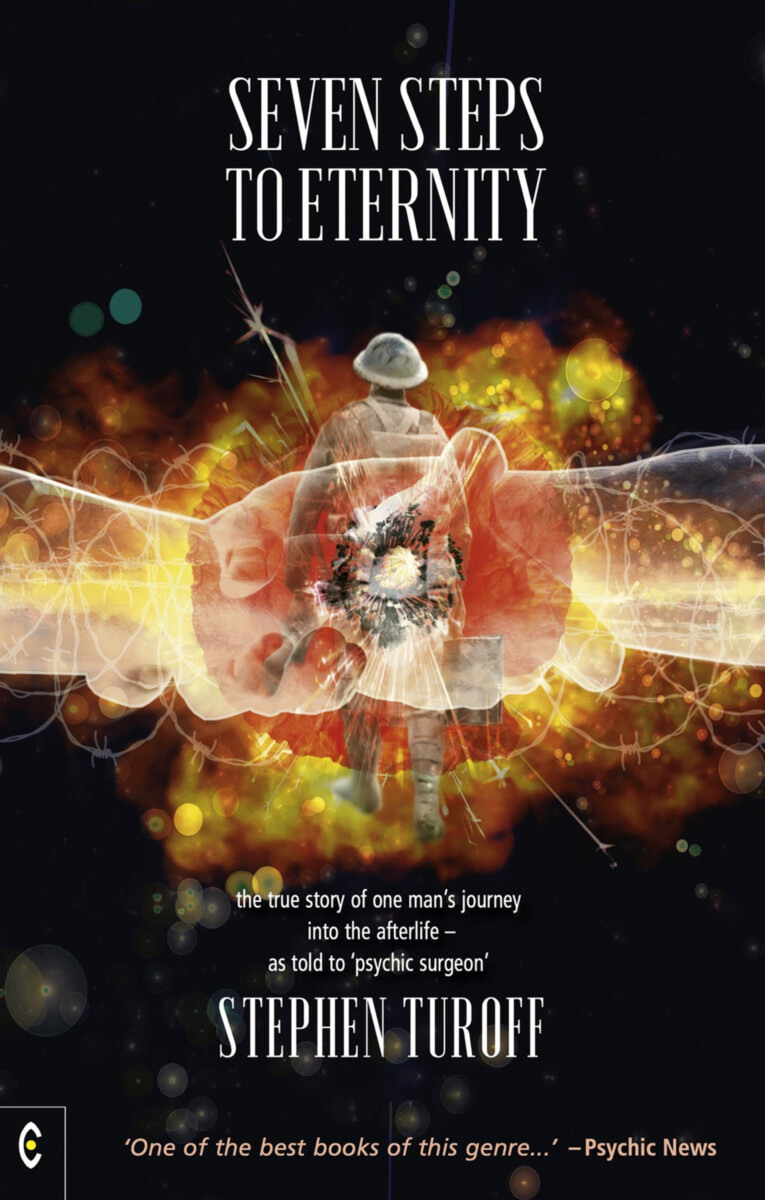 “I died in the Battle of the Somme . . .” These are the astonishing first words spoken to clairvoyant and healer Stephen Turoff by the soul of James Legett, a young soldier who was killed in World War I. For two years, the world-famous psychic surgeon communicated with the soldier's soul and, in the process, wrote down his remarkable story—not the tale of Legett's tragically short life on the physical plane, but about his death on a battlefield in France and his soul's subsequent journey into the afterlife.

Although he works with many discarnate spirits at his clinic, the dyslexic Turoff was initially reluctant to undertake the task of writing a book. But he was persuaded by the boisterous and genial soul of the man who had died. Their literary collaboration involved an unusual method—Legett presented spiritual pictures to Turoff, who then interpreted them into words through clairvoyant perception. The result is this enlightening testimony of life beyond the illusion of death—filled with insight, spiritual wisdom, and delightful humor.

The author wrote this book to show that we are all eternal—there is no death, only change.

“One of the best books of this genre to cross my desk in some time; its easy style will be of equal appeal to experienced readers and newcomers to spiritual matters alike.”

STEPHEN TUROFF started his career as a carpenter but soon realized that he wanted to focus fully on spiritual work. Now, with over forty years’ experience, he is one of the best-known psychic therapists in the world, working with the Power of Light to raise consciousness, bring inner balance and well-being.

Stephen is also a teacher of meditation and kriya yoga and holds seminars which lead to a deeper understanding of who we are as human beings and the purpose of our life in this world. Based in Essex, England, Stephen continues to help numerous individuals with their personal development and healing, both in the UK and abroad.

He is the author of Seven Steps to Eternity and Love, Love, Love.