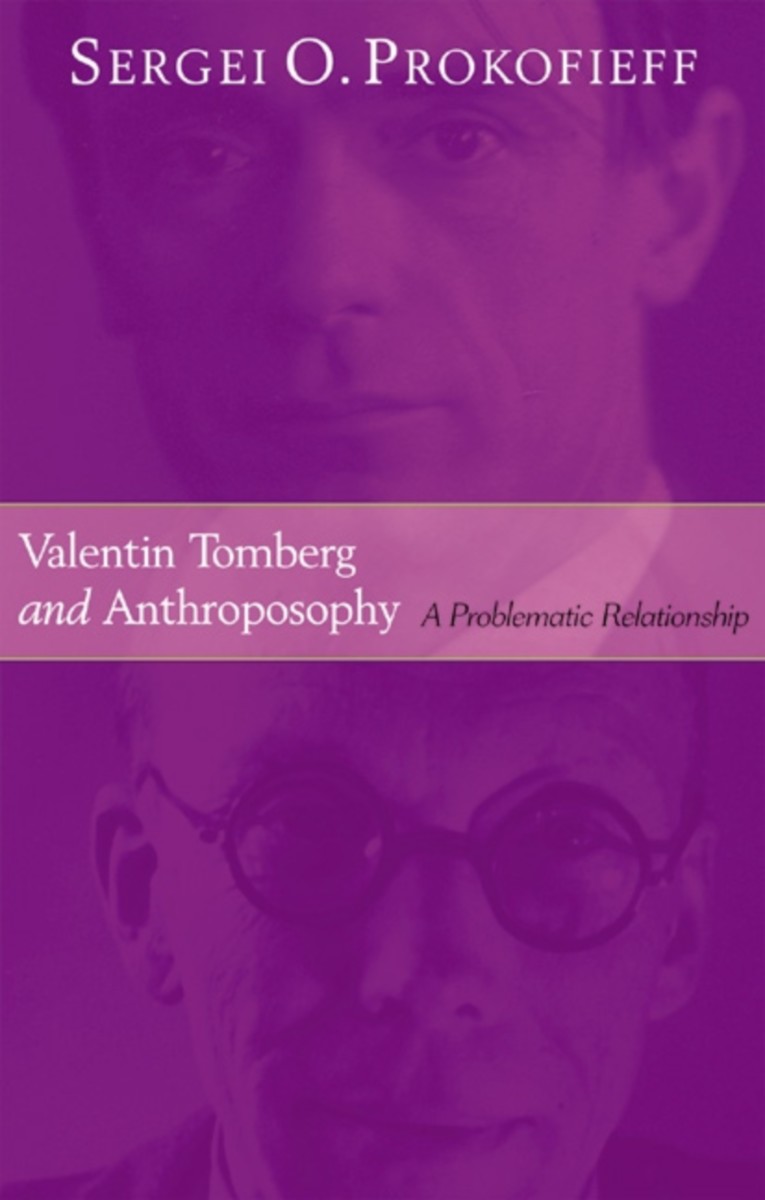 Valentin Tomberg was for many years a strong proponent of Rudolf Steiner’s spiritual science. He became a prominent lecturer and writer on anthroposophy—then, in 1945, he turned away from anthroposophy and converted to Roman Catholicism, subsequently authoring two influential texts on Catholicism. Nevertheless, a number of Tomberg’s modern-day adherents maintain that he remained faithful to esoteric Christianity and to Rudolf Steiner’s ideas.

Prokofieff presents startling new research that, in his estimation, shows the hypothesis of Tomberg’s followers to be misguided. His key evidence is a letter (reproduced in the book) that was handwritten by Tomberg in 1970. Using this text, Prokofieff attempts to show that Valentin Tomberg condemned and dismissed Rudolf Steiner and his spiritual path.

1. Three Testimonies from Tomberg’s Own Hand
2. The Anti-Rosicrucian Impulses in Tomberg’s Late Works
3. Platonists and Aristotelians as Seen by Some Tombergians

Appendix: “An Illusion and Its Consequences”
In Place of an Epilogue
Notes

The Bodhisattva Question
Krishnamurti, Rudolf Steiner, Valentin Tomberg, and the Mystery of the Twentieth-Century Master

Lazarus, Come Forth!
Meditations of a Christian Esotericist on the Mysteries of the Raising of Lazarus, the Ten Commandments, the Three Kingdoms & the Breath of Life
OR