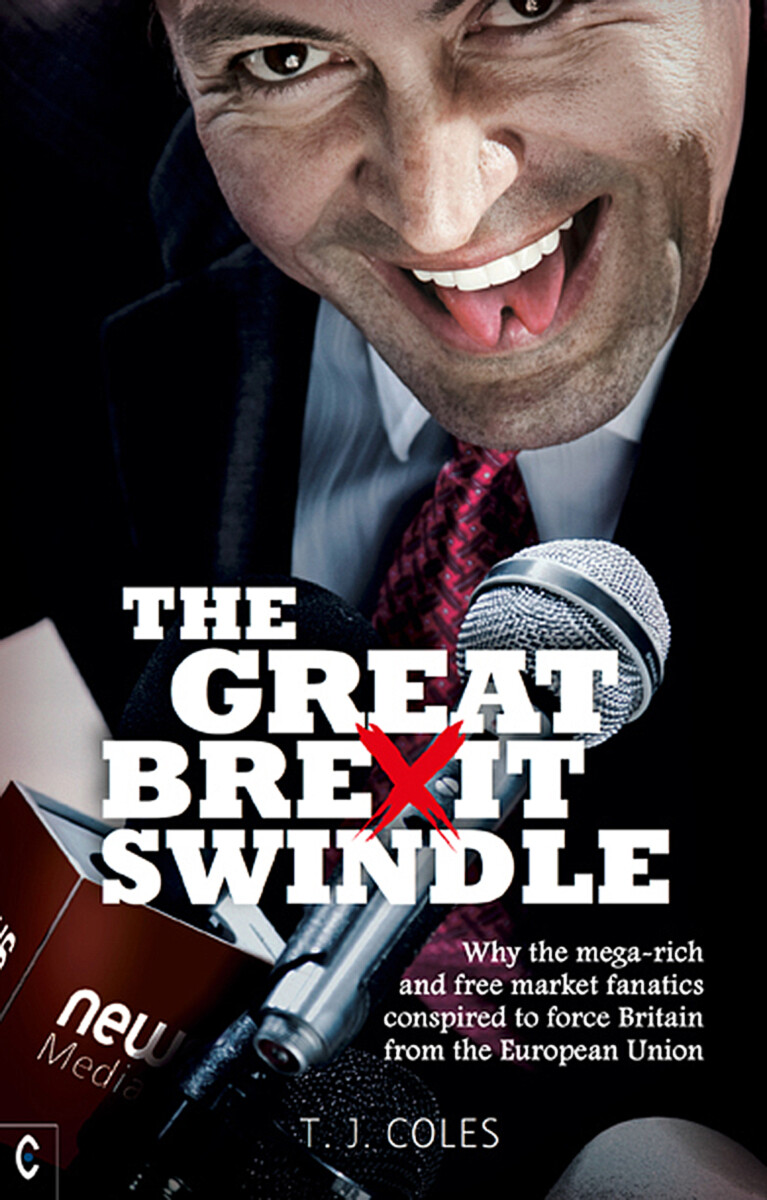 “It wasn’t Brussels that harmed the British public in the wake of the global financial crisis.... Through regulatory opt-outs, Britain ensured that Brussels would have no power over the UK economy. Rather, it was the British government’s dedication to an economic policy called neoliberalism which has so harmed working people. If anything, the bureaucratic nature of the European Union slowed the workings of neoliberalism. That’s why a powerful sector of the UK’s policymaking elite want out.” (from the preface)

In this urgent book, T. J. Coles uncovers the forces that wish to uncouple Britain from the European Union. Allied to an expanding core of free-market fanatics in the Conservative party is a powerful group of globalists and financial traders. Their political ideology is neoliberalism—a worldwide agenda that seeks to deregulate markets and maximize profits for global elites at the expense of working people. The effect is an internationally growing gap between rich and poor.

Digging deeply into the funding campaign, The Great Brexit Swindle documents the potent, self-serving interests behind Brexit. In the wake of the financial crisis of 2008, mega-rich hedge-fund managers and billionaire CEOs are keen to be rid of Brussels and its “red tape” regulation. Their anti-European political allies, meanwhile, are preparing to corner markets in Asia and South America, while expanding Britain’s military capacity as a backup to economic penetration.

Brexit was sold to the public as a once-in-a-lifetime opportunity to regain sovereignty, control immigration, and increase the nation’s wealth. Despite the manifold promises of Brexiteers, however, Coles demonstrates that economic globalization will lead to growing job insecurity and greater immigration once British workers are put into direct competition with the larger and poorer populations of countries such as Brazil, China, Mexico, and India. Increasing “free market” trade worldwide leaves Britain open to low-quality products, such as hormone-treated American beef and genetically modified foods, while the planned new trade agreements would only accelerate the privatization of public services.

Although Coles is not an advocate for the EU, he argues that the Brexit agenda is designed to serve only the interests of the wealthy and increasingly powerful 0.1 percent of the population.

President Trump, Inc.
How Big Business and Neoliberalism Empower Populism and the Far-right

Rudolf Steiner and Social Reform
Threefolding and Other Proposals