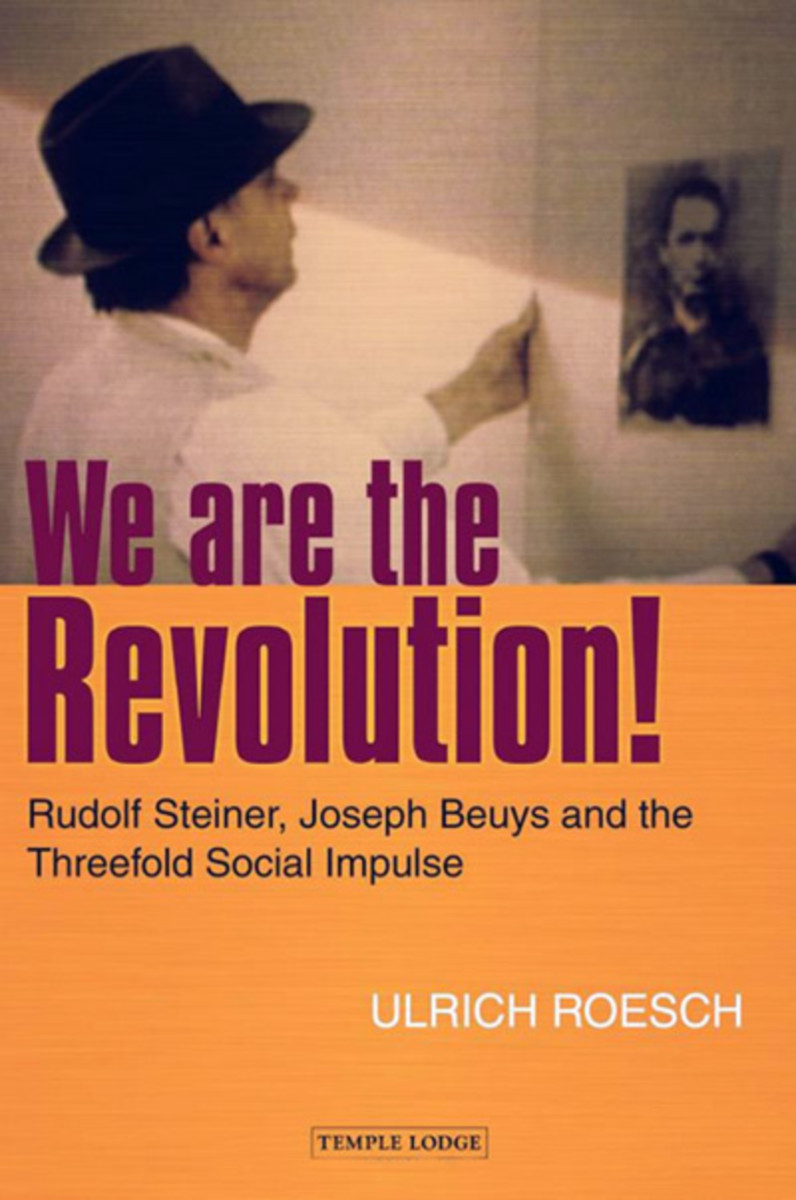 We are the Revolution!

“Freedom for the spiritual-cultural life, equality and democracy for human rights, initiative and solidarity for the economic sphere!”

Revolutions happen when society does not change and evolve. Stagnation and resistance create a situation in which a leap in development is required. In nature, living organisms suffering from inner blockages must heal or die. The same applies to the social organism—society—which occasionally requires drastic change to avoid complete collapse or violent revolution.

With his frequently repeated phrase “We are the Revolution!” the artist and social activist Joseph Beuys was intimating that true transformation develops from within, in an artistic or creative way. People are the source of metamorphosis in the social realm. But in modern times a “we” is also required—an agreement with others. The individual connects with fellow human beings, in active cooperation, as a solid foundation for healthy forms of coexistence.

In a series of clear and insightful essays, Ulrich Rösch builds on the "threefold" social thinking of Rudolf Steiner, Joseph Beuys and others, presenting ideas for change in the context of twenty-first-century life. Our world has become unified through the global division of labor and interdependence, which calls for fresh thinking and rejuvenated social forms. Rösch compares the spirituality and social action of Mahatma Gandhi and Rudolf Steiner; takes the living example of a biodynamic farm as a social organism; and studies the tangible situation of the production and worldwide sale of bananas as a symptom of inequitable commerce.

Ulrich Rösch was born in 1951 in Germany near the Swiss border. He completed his studies in philosophy, pedagogy, German literature, and social sciences. From 1971 he worked at the International Cultural Center in Achberg, Lindau, Germany, at the Institute for Social Development Research, where his research work focused on alternative forms of economy and organizational development. He collaborated with fellow researchers, professors Leif Holbaek-Hanssen, Ota Sik, Eugen Loebl, Joseph Beuys, Wilfried Heidt and Wilhelm Schmundt. He is now a member of the executive board, and lectures at several colleges and universities. In 1976, he cofounded the Waldorf School in Wangen, in the Allgäu district and worked as its principal. In 1982, with his wife Cornelia, he established a textile company that manufactures garments using organically cultivated cotton in social projects in India. In 2012 he helped establish the school for biodynamic agriculture in Vinobajipuram, Tamil Nadu, South India. From 1999 to 2011, he worked at the Goetheanum’s Section for Social Sciences in Dornach, Switzerland, and lectured on the Social Sculpture course in Wangen, Achberg, Germany.He has published a number of works in German on social renewal.