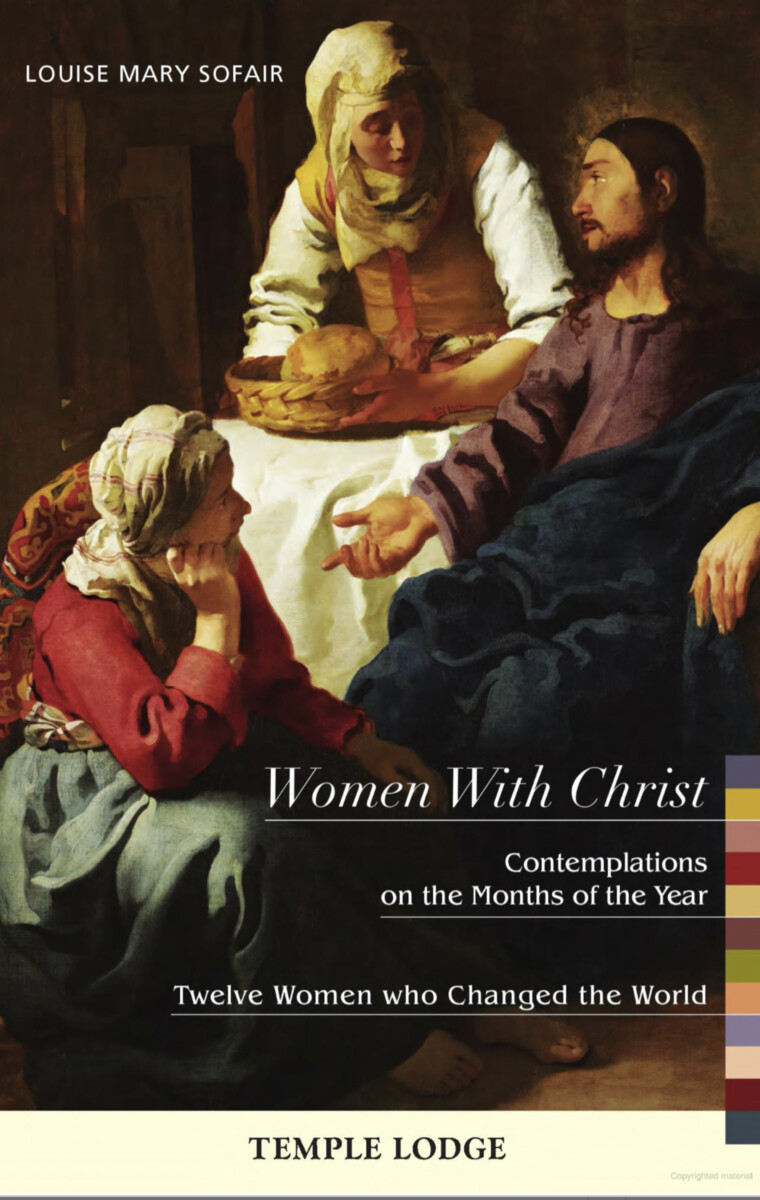 In the second part of the book she celebrates the biographies of twelve influential women who played significant roles in the development of humanity—from medieval women such as Clare of Assisi and Eleanor of Castile to the more recent Edith Stein and Ita Wegman.

In her concluding chapter, the author discusses the meaning of the “Eternal Feminine” and its implications for the future of humanity. With reference to the Book of Revelation, she describes how “the united masculine, spiritual element and feminine, higher-soul element of the future human being...gives an invitation to all those who wish to share in the community of eternal Life.”

Although centered on themes of feminine spirituality, this book is relevant to anyone interested in the task of personal transformation and the healthy progress of the human race.

PART ONE: CONTEMPLATIONS ON THE MONTHS OF THE YEAR

January — A Matriarchal or Patriarchal Society?
February — Light after Birth
March — “She Has Prepared Me”
April — The Resurrection of the Soul
May — The Mother
June — Spiritual Proclamations
July — Consciousness for Our Time
August — Christ’s Healing of Women
September — Balancing Empathy and Logic
October — The World Soul Working in Daily Life
November — Community of Spirit
December — Pastoral Work