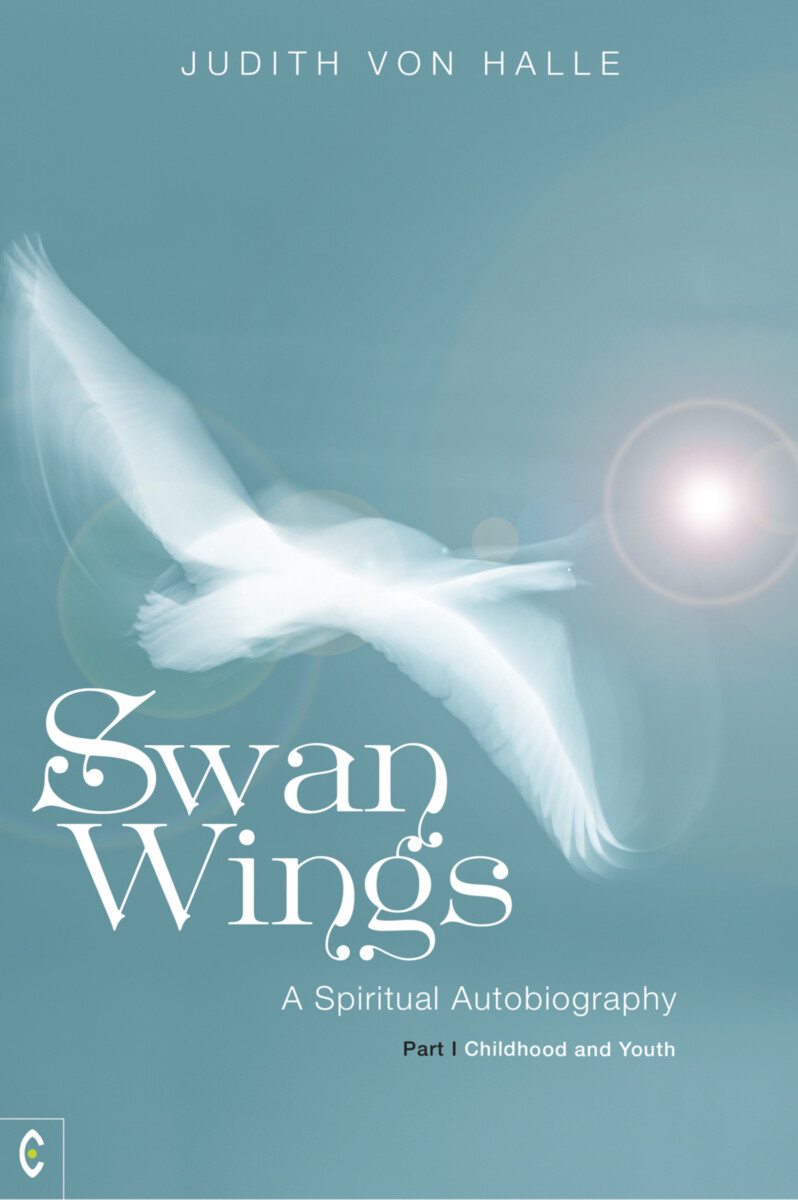 A Spiritual Autobiography, Part I: Childhood and Youth

“They only awoke when the fire came through the roof...”

The words of the news presenter jolt the toddler into wakefulness. Arousing to consciousness from a twilight of hidden memories, she asks: Who am I, and where was my consciousness before it entered my body?

In the first volume of her extraordinary true story, Judith von Halle tells of powerful spiritual experiences as a child and young person. Still in her third year, she begins to see the world with different eyes, observing things that people around here clearly cannot see, such as the multicolored currents of life, which her child’s mind calls the “magical life force”—or the ability to maintain consciousness while asleep or perceiving grotesque faces at the threshold to what she calls the “World of Reality.” All the while, she is nourished by the “venerable Light” that gives her strength and encouragement.

As a 10-year-old, the young girl has a shattering soul encounter that reveals the universal source of wisdom and love, offering a pathway to her search for wholeness. In her private thoughts she ponders existential, philosophical questions such as life and death, transience, love, and God. Yet in the everyday she has to navigate between what she calls the “day-theatre-world” and what she knows as the “World of Reality.” She finds consolation in the realms of poetry, philosophy, and art and experiences a breakthrough in her thinking. However, it is not until the age of 25 that she is able to share her secret world of metaphysical knowledge. She discovers a group of people who have embraced an open-minded philosophy in which she finds astonishing correspondences with her own spiritual understanding. Here, she finds the concept of reincarnation, which brings her full circle, back to her original awakening to self-awareness.

Swan Wings is a courageous, moving, and inspiring testimony to the immortal spiritual individuality of the human being, its origins, capacity, and full potential.

And If He Had Not Been Raised...
The Stations of Christ’s Path to Spirit Man

The Stigmata
Destiny as a Question of Knowledge

Time-Journeys
A Counter-Image to Anthroposophical Spiritual Research
OR