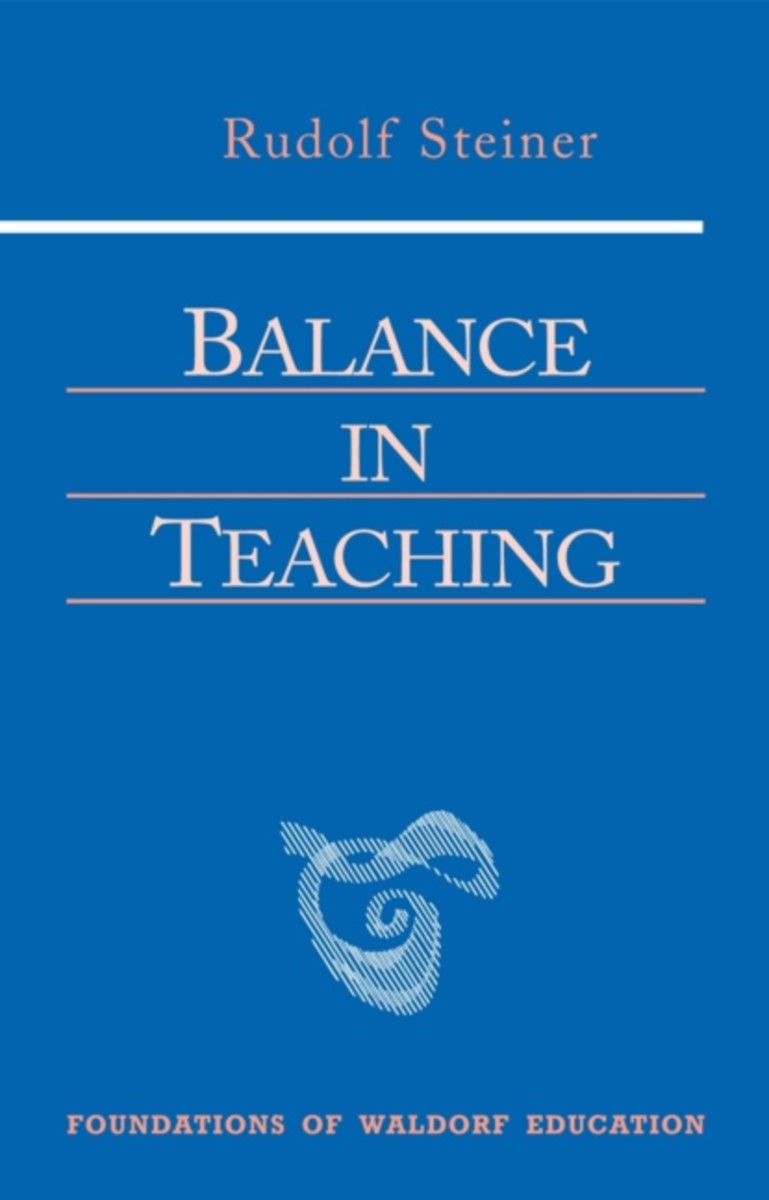 Speaking to the teachers at the first Waldorf school in Stuttgart, Steiner asserts that the unfortunate presence of dishonesty and alienation in society today cannot be addressed without a completely renewed and holistic education. He states fact that successful teaching requires a living synthesis of the “spiritual gymnast,” the “ensouled rhetorician,” and the “intellectual professor.” Of these, the formative effect of the rhetorician’s cultivation of artistic speech is the most important.

“It’s impossible for true teaching to be boring,” declares Steiner, and he offers several examples of how teachers can observe a natural phenomenon so intimately that its creative life can flow into the children through a teacher’s own words in the classroom. He also describes, in spiritual scientific depth, how the actions of teachers directly affect the physiological chemistry of their students. From this perspective, education is really therapy, transformed to a higher level, and should be seen as closely related to the healing arts. Steiner also shows how the perception of hidden relationships between education and the processes of human development can kindle a heartfelt enthusiasm and a sense of responsibility in teachers for the far-reaching health effects that educational activities can produce.

PART ONE: BALANCE IN TEACHING

1. The Educational Task of Central Europe
2. The Three Fundamental Forces in Education
3. Supersensible Physiology in Education
4. Balance in Teaching

1. Gymnast, Rhetorician, Professor: A Living Synthesis
2. Forces Leading to Health and Illness in Education
3. A Comprehensive Knowledge of the Human Being as the Source of Imagination in the Teacher