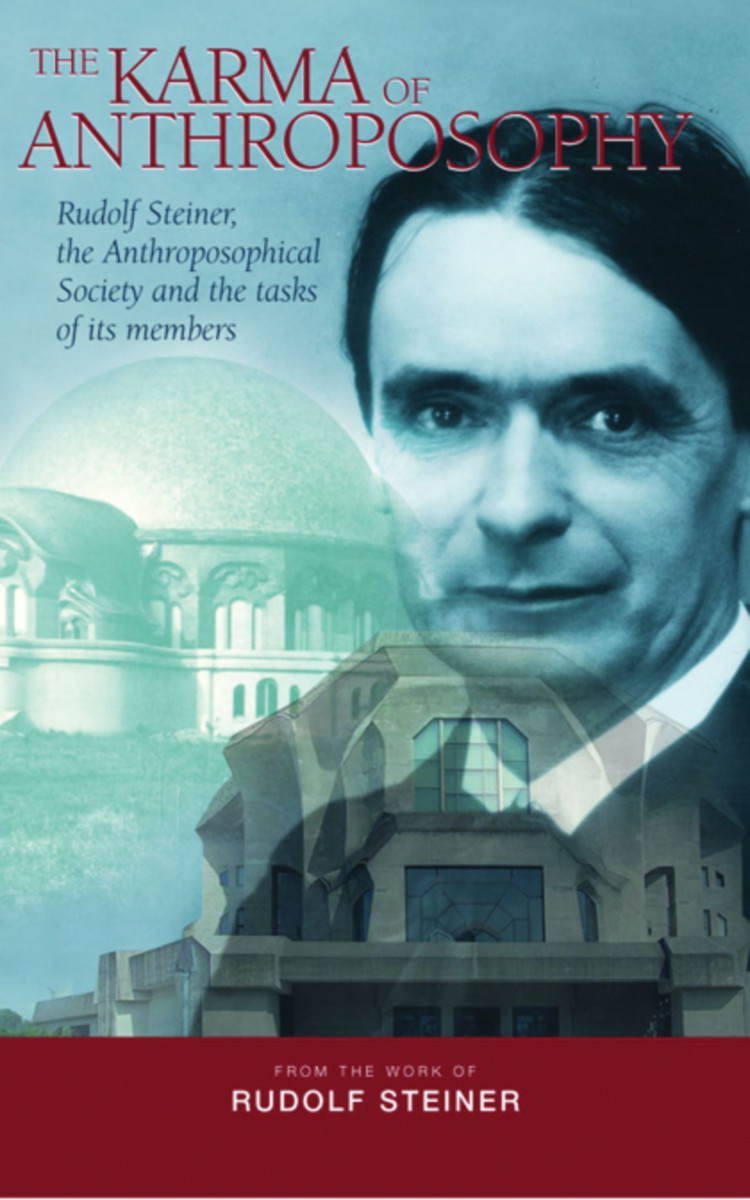 The Karma of Anthroposophy

Rudolf Steiner, the Anthroposophical Society and the Tasks of Its Members

“If such authentic souls, such honest anthroposophists can be found...then an upward movement and dynamic will arise. If such souls do not appear, then decadence will take its inexorable downward course.... Today humanity stands before a great crisis: either it will see all civilization collapsing into the abyss, or else spirituality will raise civilization up by the power of the Michael impetus, through which the Christ impetus works, thus continuing, enriching and sustaining it.”

During 1924, the last full year of Rudolf Steiner’s life, he gave a series of urgent, sometimes impassioned, talks to members of the Anthroposophical Society about their karma and its relationship to contemporary culture, referring in particular to the vital task of renewing civilization and preserving it from the threat of decline. Steiner’s words reveal a great gathering of forces to do spiritual battle for the soul of humanity. He presents a striking panorama in which anthroposophists are compelled to broaden their vision—to see true esoteric and exoteric anthroposophic work as a living yeast that can leaven all culture.

To awaken members of the Anthroposophical Society to the significance of their task, Steiner could see that it was essential for them to understand the various karmic threads that form the fabric of the anthroposophic movement. Such recognition—of both difference and unity—offers strength of diversity, which easily leads to division if it remains unconscious and unrecognized.

In the lectures and excerpts in The Karma of Anthroposophy, Rudolf Steiner speaks of an unprecedented convergence of two specific groups of souls with the anthroposophic movement: the Platonists and the Aristotelians. Thus, a conflict of approaches forms the karmic background, whereas today’s task calls for unity based on love and knowledge—to work with the Archangel Michael and Christ in the face of Ahriman, materialism, and the possibility of social collapse and decadence.

Given the challenges we face today, it is urgent for those who embrace spiritual science to study, absorb, and take to heart the substance of this critically important material.

Editor’s Preface
Prelude: The Ghosts of the Past

1. Tracing the Threads of Karma
2. The Convergence of Two Groups
3. Unity for Renewal: Platonists and Aristotelians
4. Let Michael Think in Us
5. Hearts Inscribed in the Michael School
6. A New Michael Age and the Battle with Ahriman
7. Hearkening to the Voice of Karma
8. The Sundering of the Ways
9. The Redress of Karma
10. Christ of the Elements, Christ in the Heart
11. The Soul of an Anthroposophist

Postscript: The Work of the Future
Notes