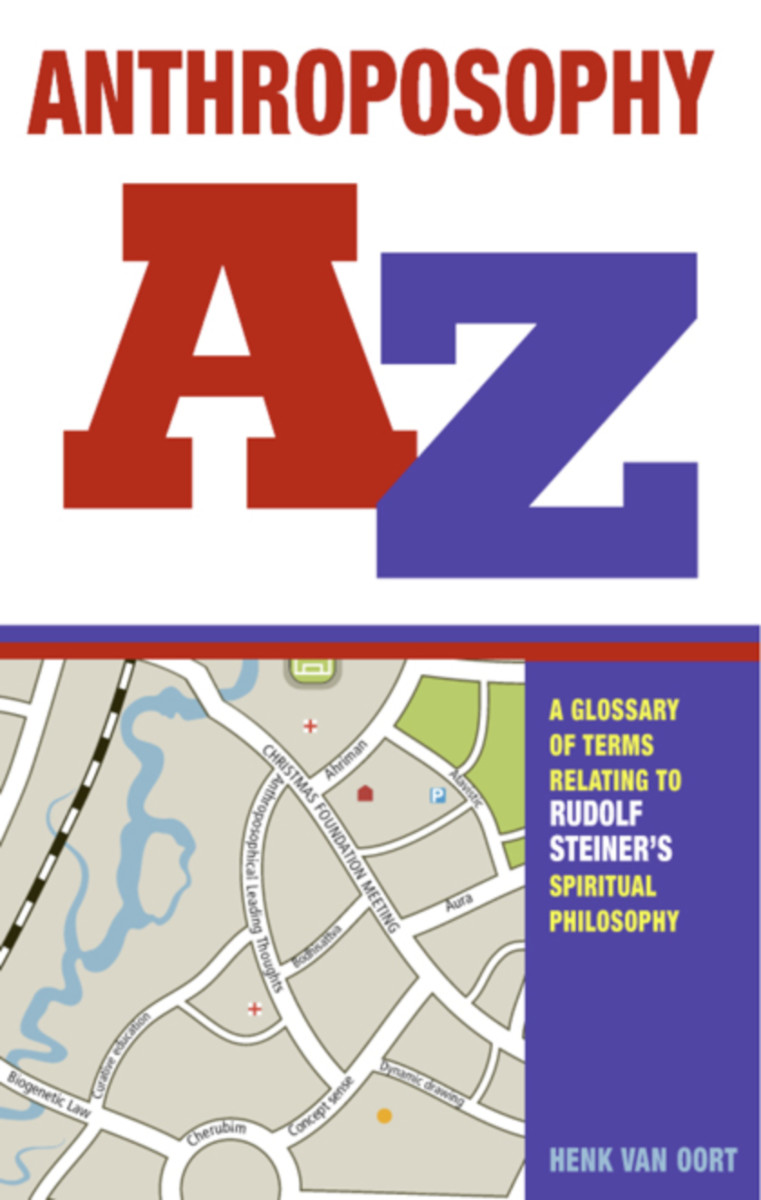 A Glossary of Terms Relating to Rudolf Steiner’s Spiritual Philosophy

Rudolf Steiner’s spiritual philosophy is the inspiration for many successful initiatives in the world today, from the international Waldorf school movement to biodynamic agriculture and its increasingly popular produce.

Steiner developed his philosophy in dozens of books and thousands of lectures. His teaching contains dozens of cutting-edge concepts and ideas, and as a result he had often to create his own vocabulary. In this practical volume—intended as a companion to his Anthroposophy: A Concise Introduction to Rudolf Steiner’s Spiritual Philosophy—Henk van Oort provides concise definitions of many terms and concepts in Steiner’s worldview, from the most commonplace to the more obscure.

Anthroposophy A–Z can be used as a reference, but also as a gateway into Rudolf Steiner’s manifold world of spiritual ideas and concepts. Anthroposophy can be seen to be a new language—a language that leads to the world of spirit. It was with this awareness that van Oort took the initiative to write this glossary. Indeed, he has written the sort of inspiring handbook that he wished had existed when he first became acquainted with Anthroposophy more than forty years ago.

Henk van Oort, born in 1943, trained as a primary teacher before earning a Masters degree in English at the Amsterdam University. He has taught for forty years in primary and secondary education, including class teaching in a Waldorf school, teaching English, and leading educational courses and seminars for teachers and parents. His interest in literature and poetry has led to his appearance at storytelling and poetry seminars, and his introductory courses to Anthroposophy have been highly successful. Based in Bergen N.H. in the Netherlands, Henk van Oort is married and the father of three.