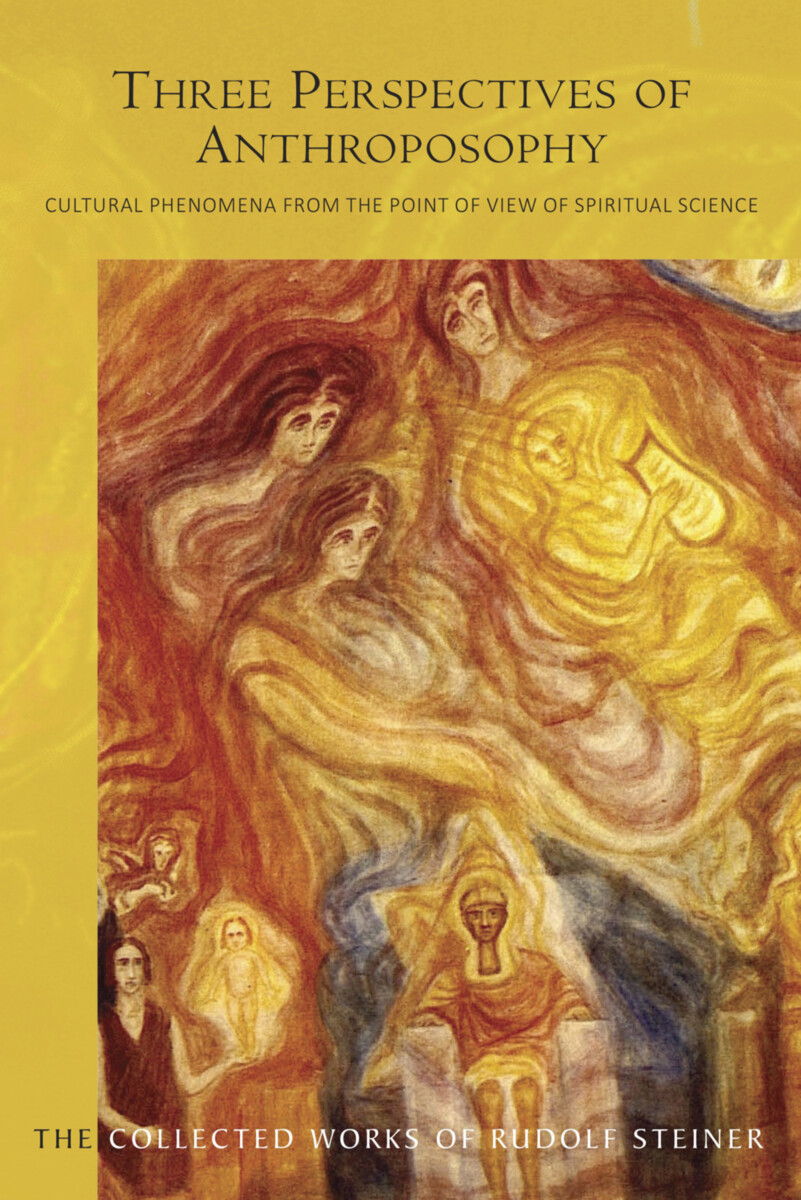 What is truly real? Rudolf Steiner illumines everyday reality through spiritual knowledge, repeatedly urging us to bring Anthroposophy into daily human existence. We might consciously experience the difference between consuming a potato as compared to cereals such as rye, for example, or perhaps grasp ordinary phenomena, such as sleepwalking, through an understanding of the threefold human being. Likewise, we might strive to comprehend how our head is the transformed organism of our previous life on Earth. Throughout these important lectures, Rudolf Steiner emphasizes the fact that we can achieve spirituality on Earth if we make anthroposophy real.

These twelve lectures were delivered during the ominous year of 1923 in the context of increasing attacks from Steiner’s opponents. His architectural masterpiece, the first Goetheanum, had been destroyed by fire, and he had yet to reestablish the Anthroposophical Society at the Christmas Conference at the end of the year.

It is in such uncertain times that Rudolf Steiner discusses the decline of European culture and the development of materialism as a philosophy, leaving Anthroposophy without an exoteric foundation on which to build. Here, Steiner strikes a positive note and an exciting and constructive path forward, providing us with the tools to see the world through three key perspectives of Anthroposophy: the physical, the soul, and the spiritual dimensions of reality.

This previously unpublished volume includes an introduction, notes and index.

Toward Imagination
Culture and the Individual (CW 169)
OR