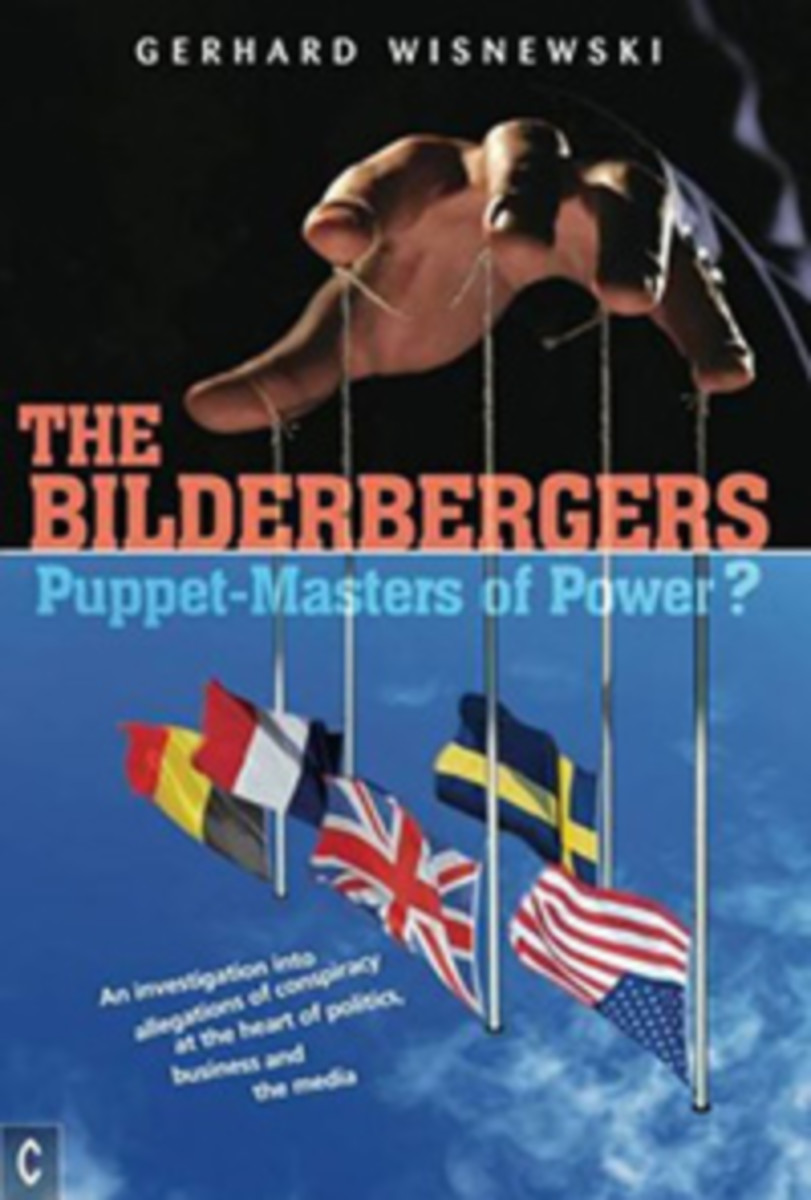 “It is teeming with police. Every second person around you is an agent. You are secretly photographed, your phone is tapped, and your colleagues are arrested. You are made to feel as if you are totally transparent. Yes, you are in the vicinity of a Bilderberg conference” (Kopp Online).

Since 1954, a discrete and select group of wealthy and powerful individuals have attended a private, yearly conference to discuss matters of their choosing. This group represents European and North American elites, as well as new talent and rising stars, from the worlds of politics, business, media, academia, the military and even royalty, and has included household names such as Margaret Thatcher, Henry Kissinger, and Prince Philip. In recent years, their numbers have featured David Cameron, Tony Blair, Angela Merkel, Bill Clinton, and David Rockefeller. They are “the Bilderbergers,” named for the hotel where their secret gatherings were first hosted.

What is their purpose? Why do they meet? What do they want?

Investigative writer Gerhard Wisnewski explores the numerous claims of conspiracy that swirl around the group, revealing names of participants, their agendas, and their goals. The scene opens in the sun-kissed seaside resort of Vouliagmeni, Greece, where Wisnewski tries to observe and report on a Bilderberg conference. He soon attracts aggressive, unwanted attention from police and undercover security, and it is made abundantly clear he is not welcome. From this rude introduction, Wisnewski works backward to the founding of the Bilderbergers in 1954 by a shadowy Jesuit with secret service allegiances. Examining records and hidden reports, the author uncovers the true history of the organization, alliances among key individuals, and their common interests.

Are the Bilderbergers puppet-masters, pulling strings behind the scenes? Are plans afoot to create a global government and a new political system? To what extent do they represent a clandestine super-government? This book offers a unique view into the workings of power and the secret methods of those who seek to govern and control behind the scenes.

“The Secrets of the Bilderbergers”

President Trump, Inc.
How Big Business and Neoliberalism Empower Populism and the Far-right

Rudolf Steiner and Social Reform
Threefolding and Other Proposals