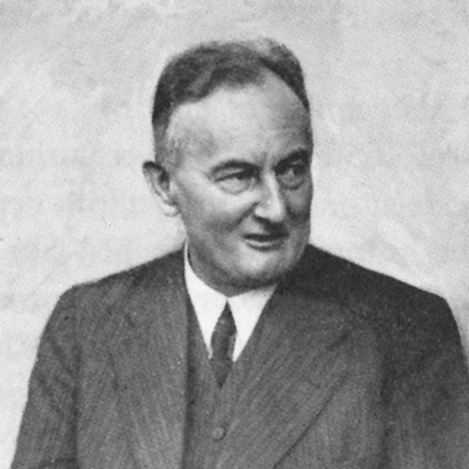 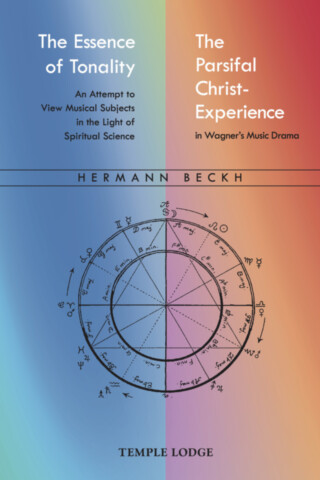 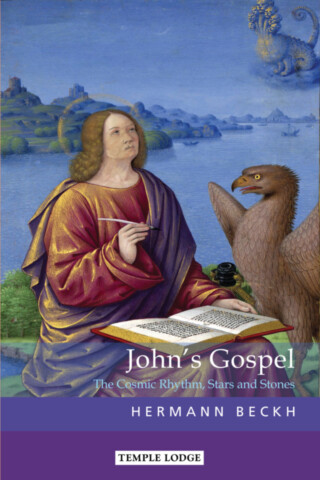 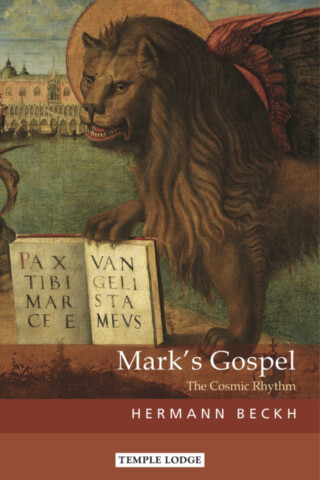 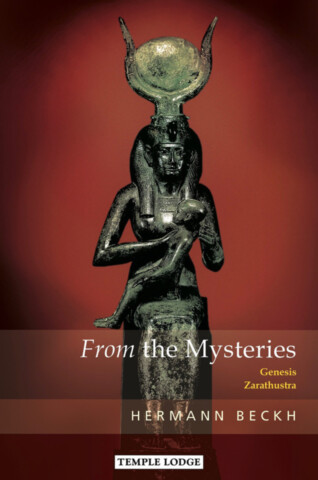 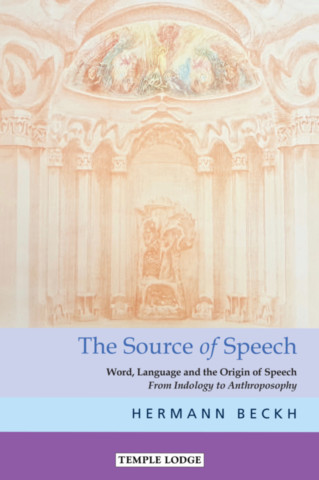 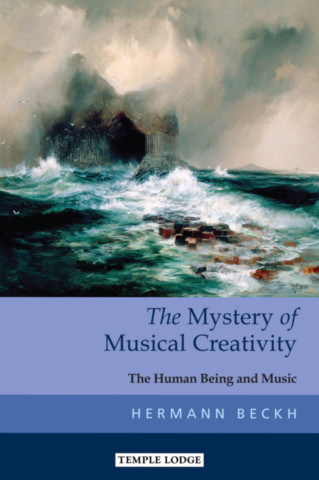 The Mystery of Musical Creativity

The Human Being and Music 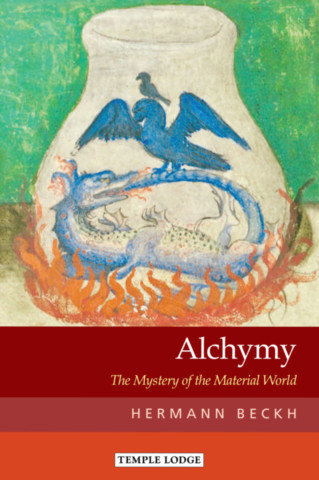 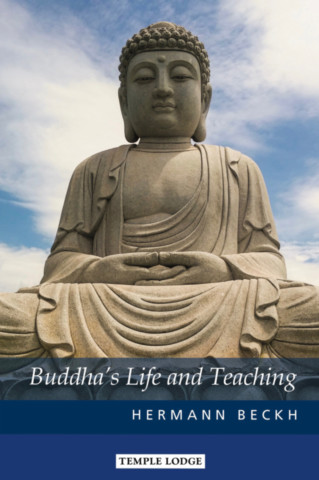 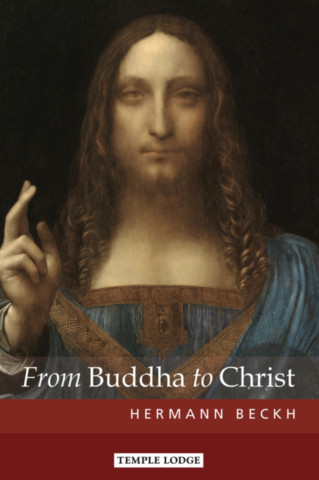