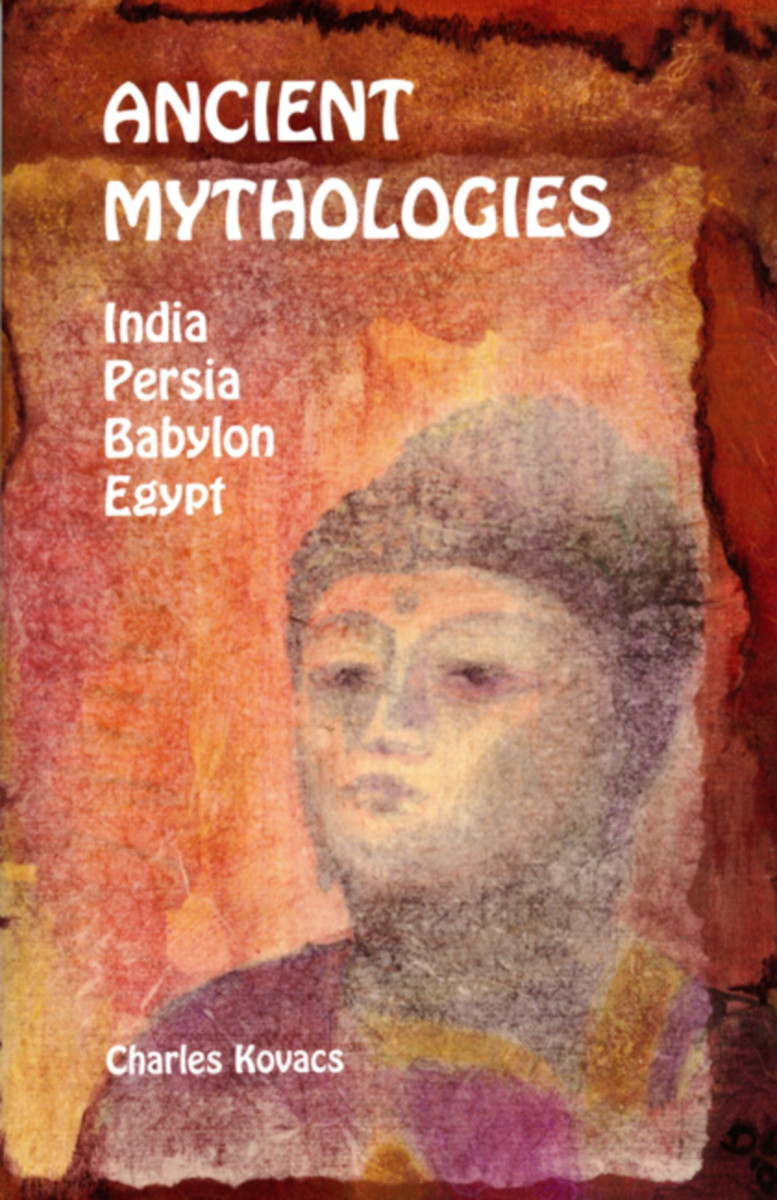 The meaning of some of the world's great myths and legends springs to life in this collection of stories, retold here for children. Through the epic adventures of colorful characters—from kings and beggars to gods and demons—the reader may glimpse the ancient wisdom of early humankind.

Spanning the centuries from Atlantis to the civilizations of India, Persia, Babylonia, and Egypt, the author portrays human development, from primitive hunters to builders of magnificent cities and the great pyramids. Buddha, Krishna, Rama, Zarathustra, Gilgamesh, Isis, and Osiris are just a few of the lively participants in the unfolding historical narrative.