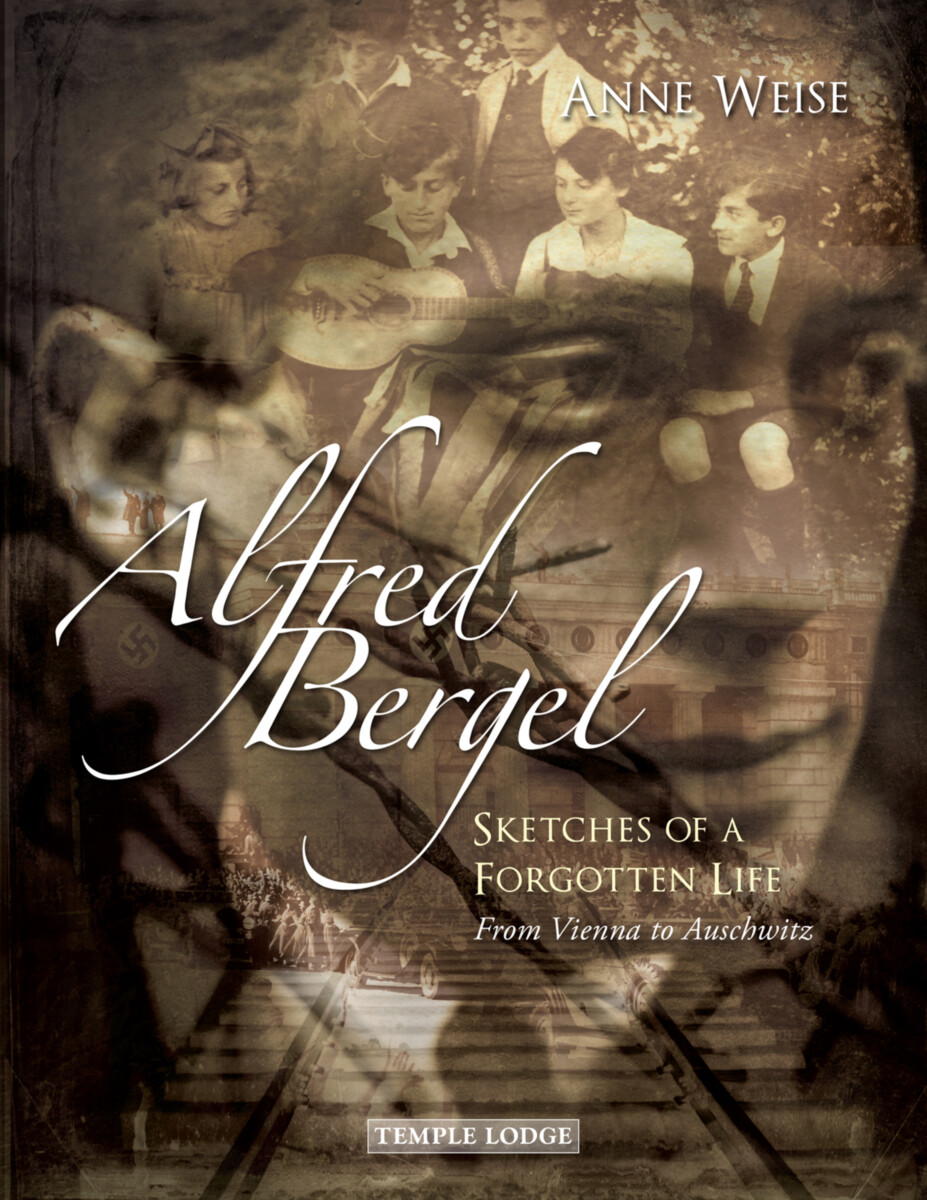 Sketches of a Forgotten Life—from Vienna to Auschwitz

In a remarkable deed of original scholarly research and detailed detective work, Anne Weise recreates sketches of a lost life—one of the millions of forgotten souls whose lives came to a violent end in the Holocaust. Her focus is Alfred Bergel (1902–1944), an artist and teacher from Vienna who was a close associate of Karl König, founder of the Camphill Movement for people with special needs. König wrote of Bergel in his youthful diaries as his best friend “Fredi.”

After the annexation of Austria, Alfred Bergel found himself unable to escape the horror of the National Socialist regime. In 1942, he was deported to the Theresienstadt Camp. During his imprisonment there, he produced numerous artistic works of ghetto inmates and taught drawing, art history, and art appreciation. sometimes in collaboration with the Bauhaus artist Friedl Dicker-Brandeis. During this period, he was also forced by the Nazis to produce forgeries of classic art works.

As a central figure of cultural life in the Theresienstadt Ghetto, in 1944 Bergel was transported to the Auschwitz concentration camp, where he was murdered. His name and work are largely forgotten today, even among Holocaust researchers, but Anne Weise succeeds in honoring the life of the Jewish artist by lovingly piecing together his biography, based on numerous personal testimonies by friends and contemporaries and supplemented with documents and many dozens of photos and color reproductions of Bergel’s artistic works. This invaluable recreation of a life provides insight not only into the desperate plight of a single individual, but also illustrates the human will and determination to survive in the context of one of the darkest periods of recent history.

Anne Weise was born in Schwerin, Germany, and grew up in the Ore Mountains. She majored in cultural studies and art history at the Humboldt University in Berlin, where she received her doctorate in 1995. After working in Camphill institutions in the US, she has been jointly responsible since 2011 for the Karl König Archive in Aberdeen, Scotland, and for research and archiving. She also works as an editor at the Rudolf Steiner Archiv in Dornach, Switzerland, and is the author of Marianne Brandt, Wegbereiterin des Produktdesign, a study of the German Bauhaus artist.

Transforming Demons
The True Story of How a Seeker Resolves His Karma: From Ancient Atlantis to the Present-day
OR